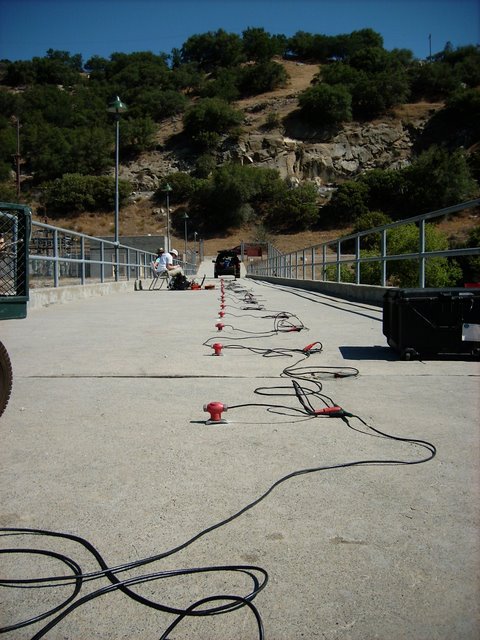 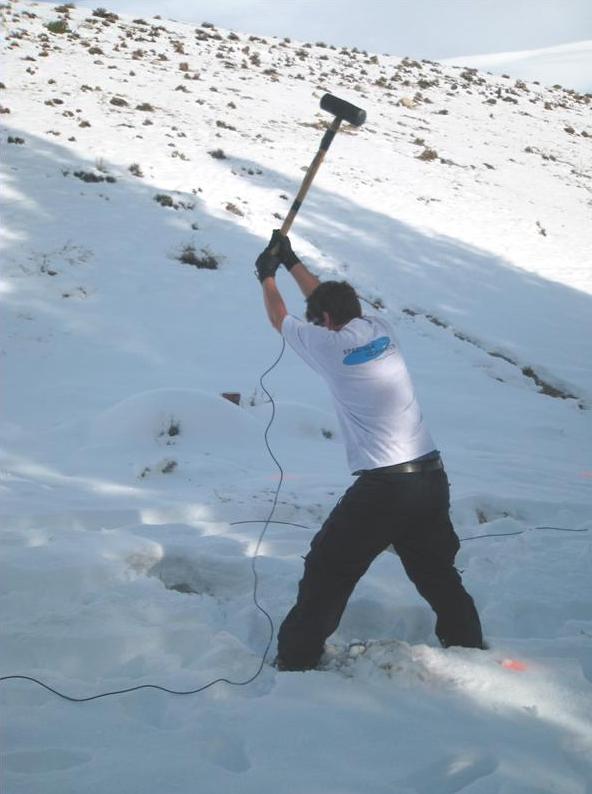 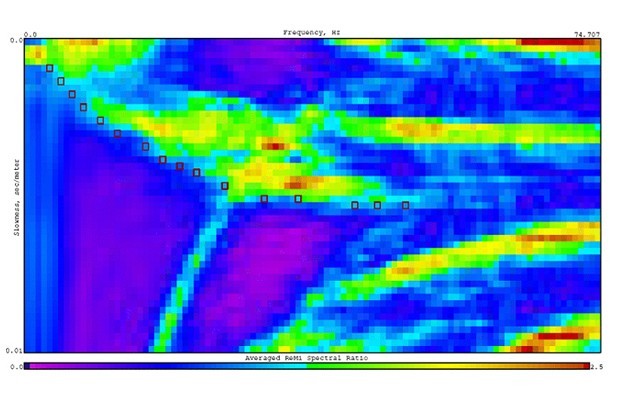 The ReMi method is a seismic surface wave method (similar to SASW and MASW methods) that uses ambient noise and surface waves to generate a detailed vertical shear wave velocity (Sv) profile to depths of up to 100 meters. Prior to 1999, seismic shear wave profiles were obtained using shear wave refraction, seismic cone penetrometer, or downhole/crosshole techniques. Downhole and crosshole techniques tend to be more reliable but can be costly. The ReMi technique provides a non-invasive way of obtaining a vertical profile of the shear wave and, unlike borehole methods, this technique provides a shear wave sample of a greater volume of material, thereby allowing a more representative shear wave velocity column that is averaged over the length of the seismic array.

The hallmarks of the ReMi technique are 1) that it uses a linear array that does not require CMP-style shooting and 2) that it relies primarily on ambient noise to generate the Rayleigh waves.